Tour the coastal cities of Israel as we drive north of Tel Aviv and make our first stop in Caesarea. Here we tour the remains of an ancient Roman port city and see the amphitheater, hippodrome and ruins of palaces, temples and bathhouses. We travel further north along the coast to the port city of Haifa. Here we see the terraced Baha’i Gardens on Mt. Carmel and learn about the Baha’i faith. Continuing all the way to the tour visits the Crusader city of Acre. Here we tour the Crusader fortress built in the 12th century, the Ottoman structures and a former Turkish and British Mandate citadel prison.

Caesarea village is a communal settlement on the Mediterranean coast of Israel, north and east of the ancient Caesarea of Palestine. It was founded in 1977.  The distinctive features of Caesarea are the single-story individual buildings (villas and cottages) and the high incomes of its inhabitants.

Akko (Acre) is a city located about 18 km north of the city of Haifa, on the shores of the Mediterranean Sea. The Old City is a UNESCO World Heritage Site.

The Bahai (Persian) Gardens are open to the public since 2001. They are the most striking landmark of Haifa and its hallmark. 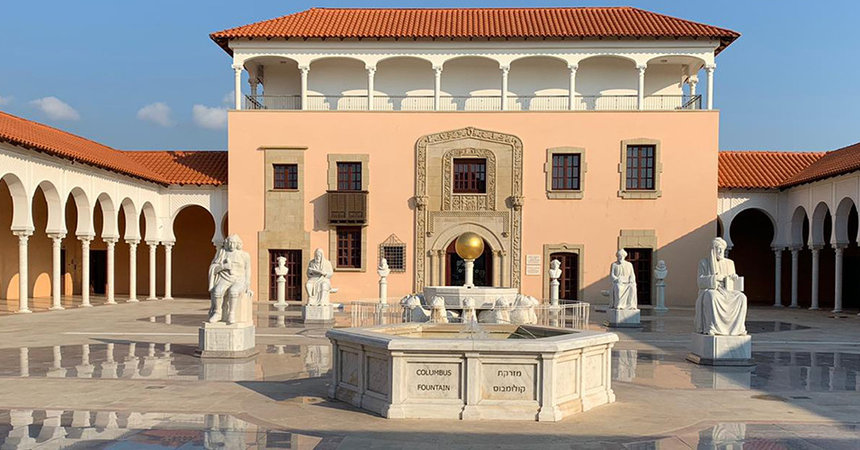 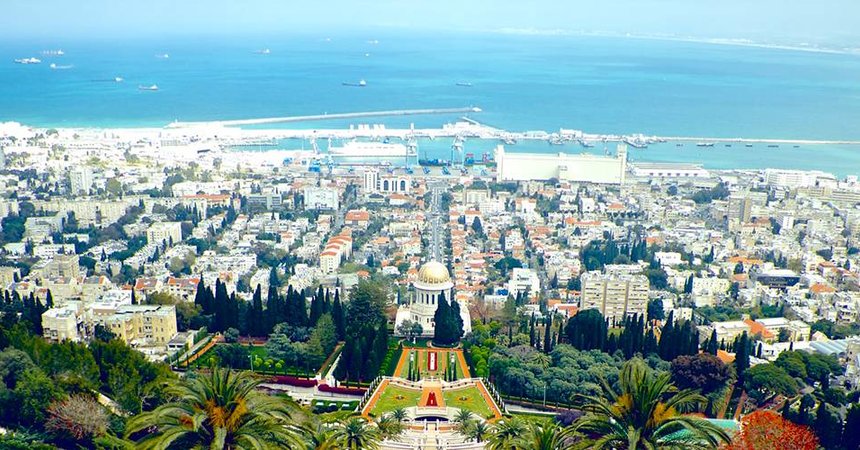 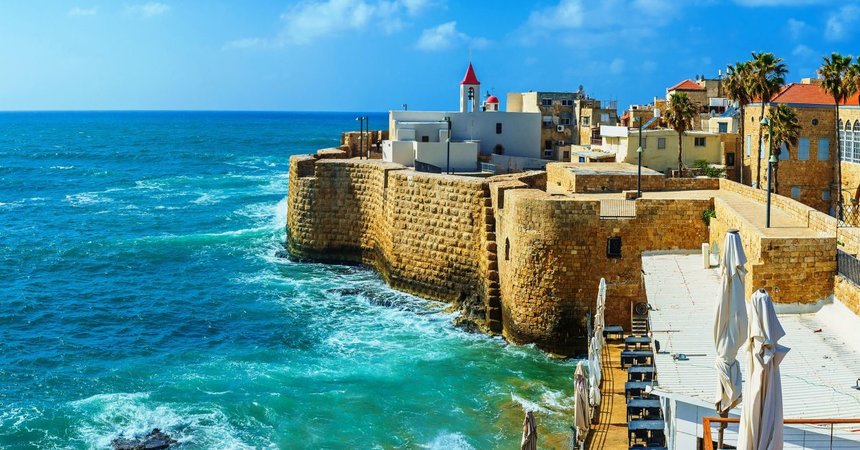 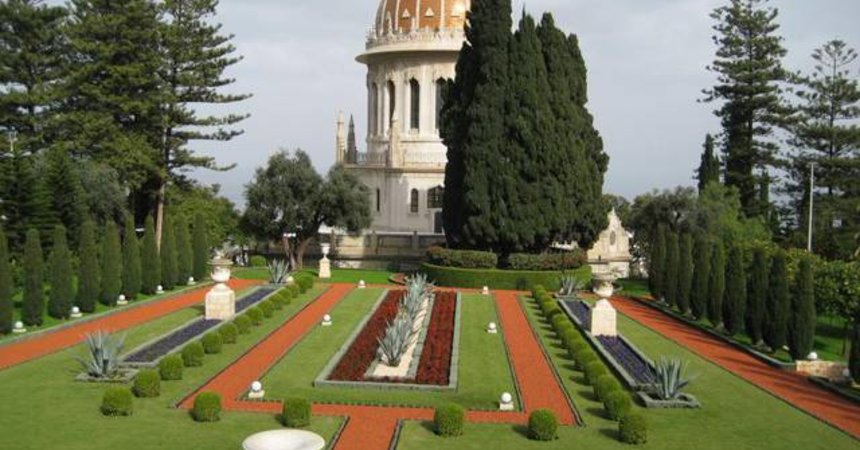 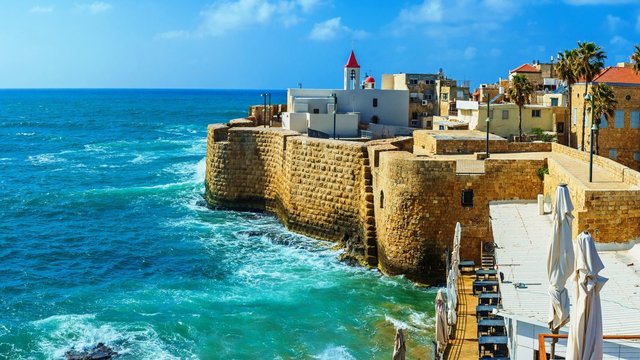