This tour heads to southern Israel through the Judean Hills and past the Inn of the Good Samaritan. We pause at sea level for an unforgettable photo-op then continue our descent further and further down beneath sea level towards the iconic Dead Sea. Our first stop is at Masada where we take a cable car to the plateau summit and tour the remains of Herod’s 2,055 year old palace fortress. We see remarkable structures including palaces and a bathhouse. From Masada the tour takes you past the desert oasis of Ein Gedi and Qumran where the Dead Sea Scrolls were found. We spend the rest of the day relaxing on one of the Dead Sea beaches. You can float in the salty-water that is 8.6 times more saline than the ocean creating natural buoyance. Use the Dead Sea mud as a natural skin mask and soak up the glorious Dead Sea sun.

The Dead Sea is a unique health resort, which annually brings millions of tourists from all over the world.

Masada is an ancient fortress built by Herod, king of Judeaon, top of one of the rocks of the Judean Desert, rising 450 meters above the Dead Sea.
It is a UNESCO World Heritage Site since 2001.

The Judaean Desert or Judean Desert is a desert in Israel and the West Bank that lies east of Jerusalem and descends to the Dead Sea.
In the Judean Desert, at the mouth of the Jordan River, John the Baptist baptized people, calling them to repentance.

A significant place in the Israel and Jewish history is occupied by the person of Herod the Great, the builder.
Roman-appointed king of Judea built many fortresses, aqueducts, theatres, and other public buildings and generally raised the prosperity of his land.
Herodion ( King Herod's Palace-Fortress ), the only city that bears his name, is impressive in its elaborate layout and scale.

Pick up from (Tel-Aviv, Herzilya, Netanya) - 9 USD per person supplement.

It is possible to have pick ups/ drop offs in different cities. However, we do not disperse to specific drop off locations 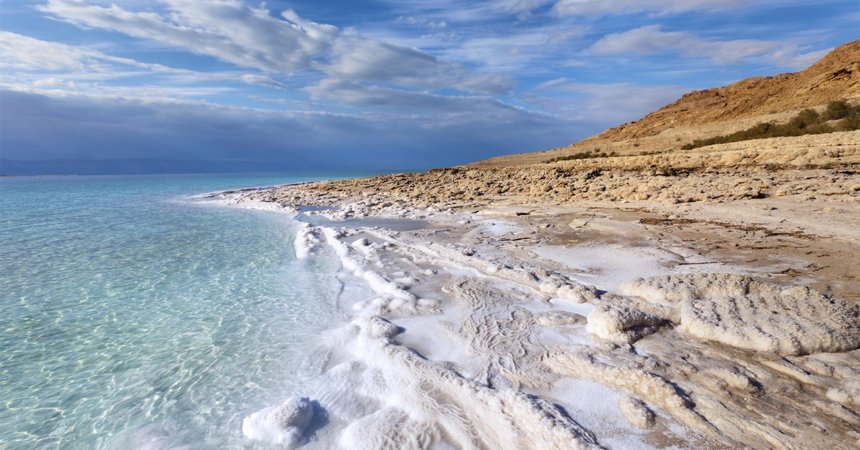 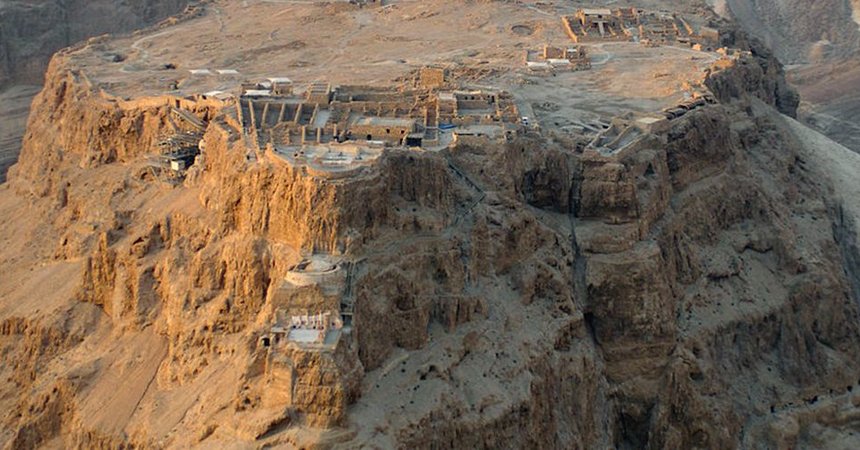 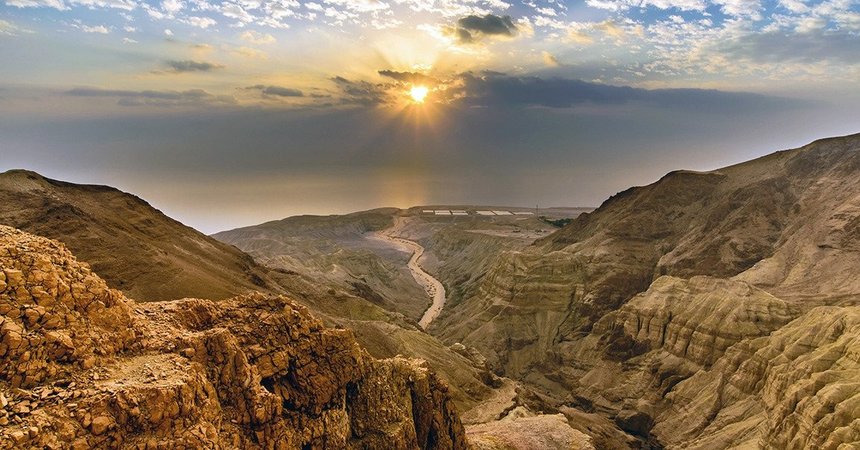 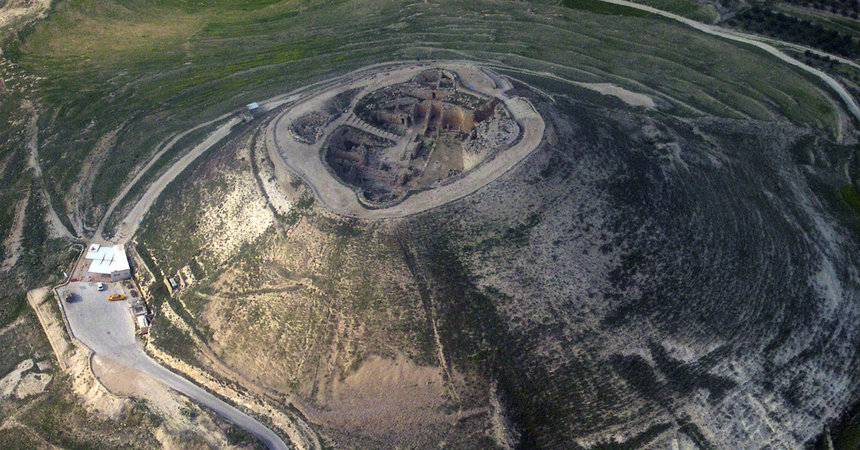 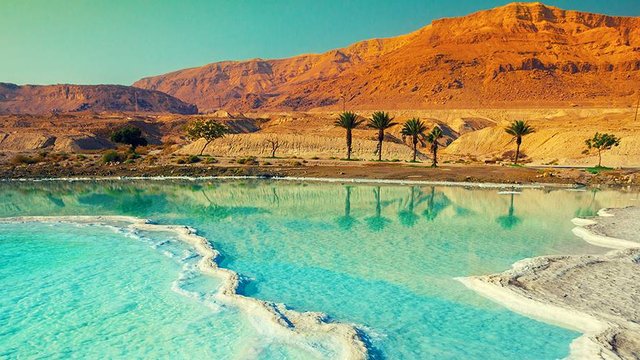 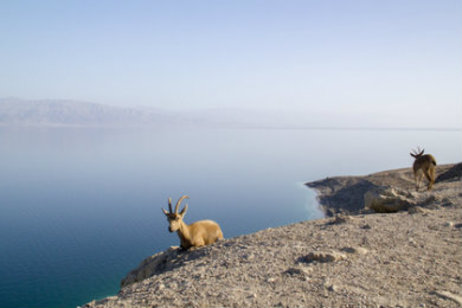 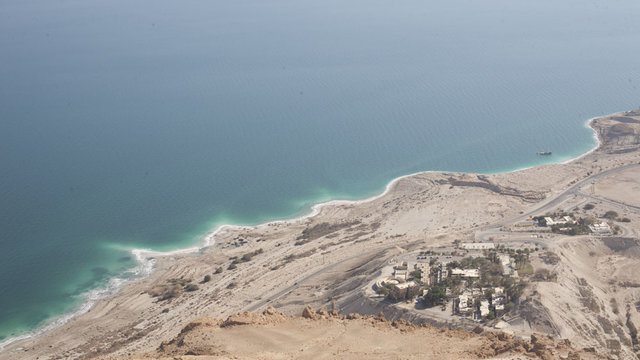