Israeli city on the western shore of the Sea of Galilee. Established around 20 CE, it was named in honour of the second emperor of the Roman Empire, Tiberius. Tiberias is one of the four holy cities for Jews: Jerusalem, Hebron, Tiberias, and Safed.

The streets and alleys of the «Old City» are narrow and winding, and the old black basalt houses give the panorama a special charm. 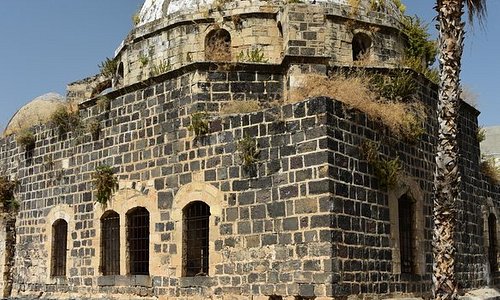 After the expulsion of the Jews from Jerusalem, Tiberias became the main spiritual center of the country.