Tzipori is an archaeological site and national park in the lower western Galilee. It was once the capital of the Galilee, the seat of the Sanhedrin and the place where the Mishna was completed.

Tzipori was the magnificent capital of the Galilee already in the time of the Roman conquest, in 65 BC. In the 2nd century CE Rabbi Yehuda Hanassi transferred the Sanhedrin to Tzipori, where the Mishna was completed. The Christians also attribute importance to the city because, according to their tradition, this is where the parents of Mary, mother of Jesus, lived. 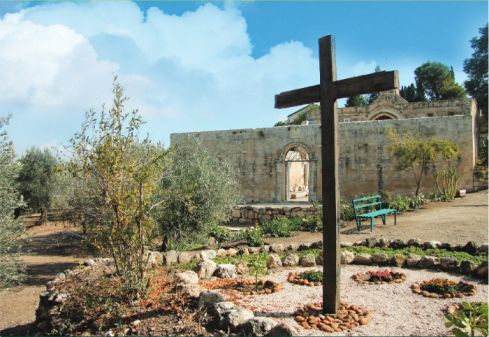 The Christians attribute great importance to Tzipori due to their tradition that in this city lived Anne and Joachim, the parents of Mary, Jesus' mother. The fact that the city was a Christian center is evidenced by the remains of the Byzantine-Crusader church. In the Arabian period the city fell from its greatness and in the Crusader period "La Sephorie" was a city and fortress in the Galilean Principality. 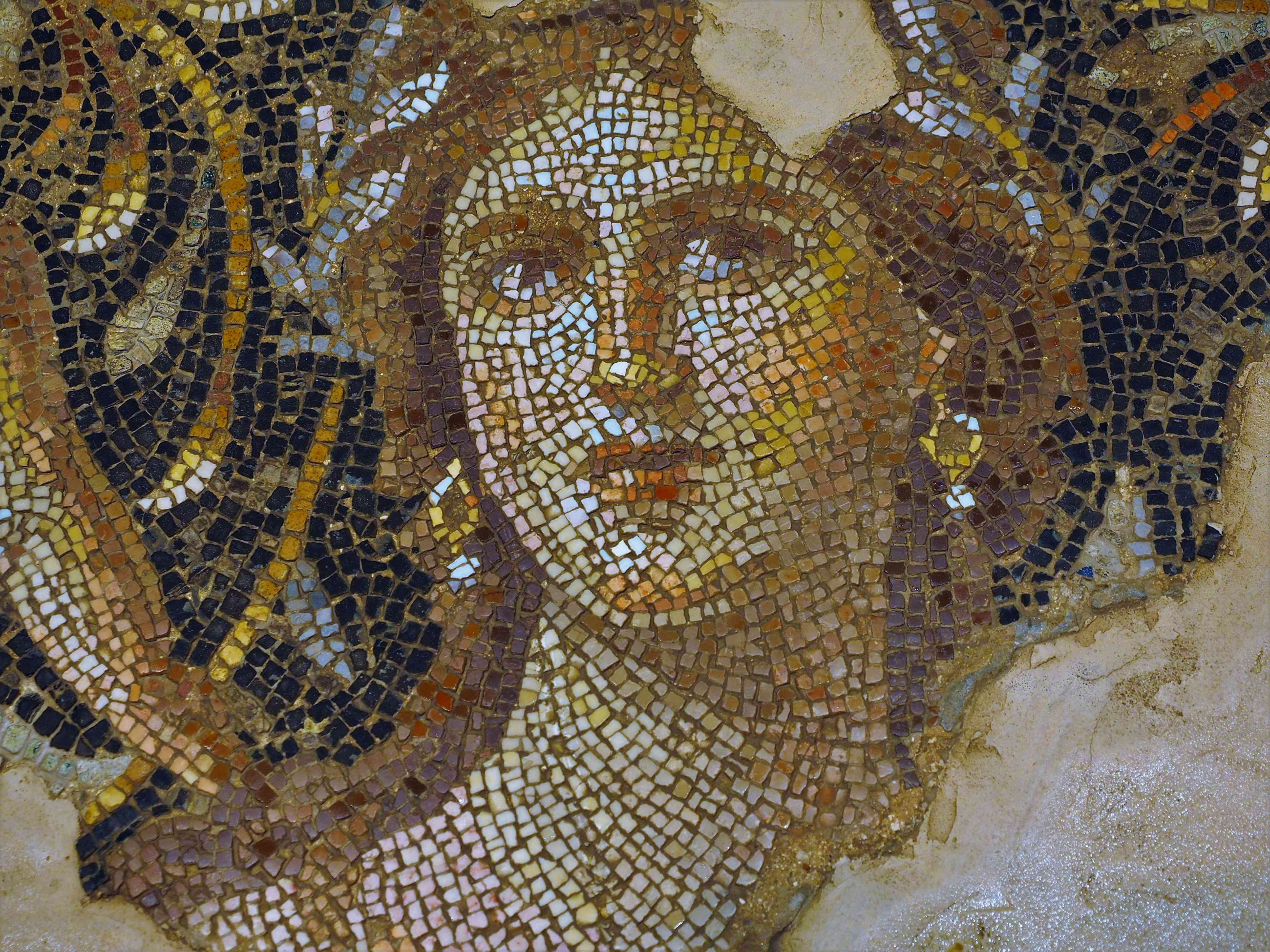 Most of the buildings found here date back to the Roman and Byzantine periods. Archaeological works at Tzipori continue today. Some of the sites where restoration work has been completed are open to visitors.