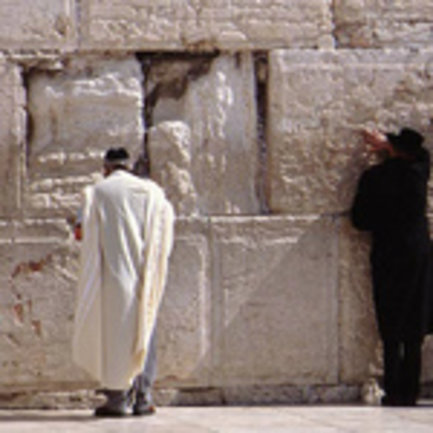 from
$
Send a request

Upon arrival at Ben Gurion International Airport, you will meet our representative and be transferred to your hotel in Tel Aviv for check-in. The rest of the day will be free to enjoy the hotel and the nearby famous Tel Aviv promenade. 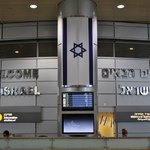 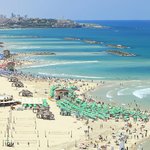 The Golan Heights Tour takes you north through the Plain of Armageddon and past Megiddo into the Galilee. The Galilee has rolling hills, farmlands, vineyards and the beautiful Sea of Galilee. Crossing the Jordan River we ascend the Golan Heights through lush countryside. We pass Hamat Gader, a site with hot springs used by the Romans and modern-day spa-goers. We travel to the Shalom Observatory and from this elevated point we have stunning views all the way to the Sea of Galilee. In Katzrin we see an excavated Jewish village from the Mishnah and Talmudic eras. Nearby we visit the Golan Antiquities Museum and see archaeological discoveries from the Golan plus a film on the ancient Jewish city of Gamla.  At Mt. Bental we explore the remaining Syrian bunkers and trenches captured by Israelis in the 1967 Six Day War. 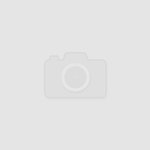 On this tour discover the original Jerusalem settlement built over 3,000 years ago and now hidden beneath the ground. But start with an overview of Jerusalem from Mount Scopus where you can look down on an ancient Jewish cemetery, Garden of Gethsemane and Old City. See the Kidron Valley’s ancient Jewish tombs then go into the Old City through the Zion Gate. Walk through the fascinating Armenian Quarter with its brightly colored ceramics and enter the Old City’s Jewish Quarter. Here highlights include the Byzantine-era Cardo and the iconic Western Wall. We stop to place a prayer note in the Wall then leave the Old City through the Dung Gate. From here the tour takes you underground to the 3,000 year old City of David. See the ancient tunnels hewn from rock to bring water to the city thousands of years ago from the Spring of Gihon. 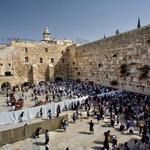 Tour the coastal cities of Israel as we drive north of Tel Aviv and make our first stop in Caesarea. Here we tour the remains of an ancient Roman port city and see the amphitheater, hippodrome and ruins of palaces, temples and bathhouses. We travel further north along the coast to the port city of Haifa. Here we see the terraced Baha’i Gardens on Mt. Carmel and learn about the Baha’i faith. Continuing all the way to Israel’s border with Lebanon the tour takes you to the sea caves of Rosh HaNikra. Here we can enter the cave chambers and tunnels where waves crash against the rocks. We return south and the tour visits the Crusader city of Acre. Here we tour the Crusader fortress built in the 12th century, the Ottoman structures and a former Turkish and British Mandate citadel prison.

This tour heads to southern Israel through the Judean Hills and past the Inn of the Good Samaritan. We pause at sea level for an unforgettable photo-op then continue our descent further and further down beneath sea level towards the iconic Dead Sea. Our first stop is at Masada where we take a cable car to the plateau summit and tour the remains of Herod’s 2,055 year old palace fortress. We see remarkable structures including palaces and a bathhouse. From Masada the tour takes you past the desert oasis of Ein Gedi and Qumran where the Dead Sea Scrolls were found. We spend the rest of the day relaxing on one of the Dead Sea beaches. You can float in the salty-water that is 8.6 times more saline than the ocean creating natural buoyance. Use the Dead Sea mud as a natural skin mask and soak up the glorious Dead Sea sun.

After the excursion, you will be dropped off at your Hotel in Jerusalem. 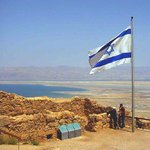 On the last day in Jerusalem, there are many available options to spend marvelous time in this Magical City . You can walk through the picturesque streets of the Old city, shop at the Bazaar and do your own sightseeing of this most unique and historic city on the Planet. 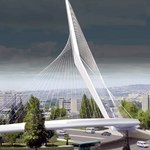 After breakfast you will be transferred to Ben Gurion International Airport for your flight back home. Take home your fond memories of Israel that will last a lifetime, and start planning your next trip. 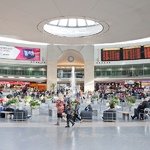 The tour price does not include:

Do you have any comments or questions for us? Do not hesitate to write us!